And they're off! Ready for their new homes! September 15

Ready to meet their families! August 26 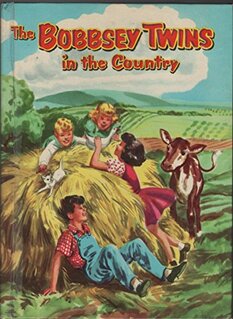 Charlotte's puppies surprised us with an earlier-than-expected arrival, but all four pups are a hearty size and have nice round bellies so they were clearly right on time! Charlotte is such a good mom and the pups have glossy coats to show for the yummy milk they love! Both boys are chocolate-white parti; one girl is chocolate-white, the other is black-white. We expect to see more evidence of roaning as the pups get older.

Did you ever read the Bobsey Twins (Laura Lee Hope)? These pups are named for the siblings who are two sets of twins! Glad to meet you Bert, Nan, Freddie, and Flossie!